‘The Revenant’ Tops on Box Office in Earning

Los Angeles, The new Hollywood movie, ‘The Revenant’ of Leonardo DeCaprio was released few days before and this movie got most of the nominations for the Oscar awards. The movie is now on the top at box office. The story of the movie is about a person, which saved his life from the wild bear. It tells his story and effort to escape his life. This movie earned about one crore and 60 lac dollar this week too.

The Star Wars is at the same position as it was during the previous week which is second position. This movie earned more o crore and 43 lac dollars. The new comedy movie, ‘Ride Along’ is now at the third position, which was at the top in the previous week, as this movie could manage only one crore and 30 lac dollars during the week. The story of the movie is moving around a talkative security guard, ‘Been’, who works with the Atlanta police officer, James, to prove himself very able person. 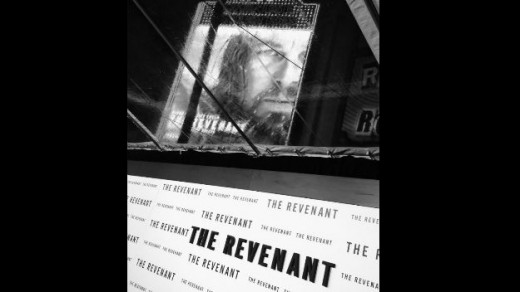