According to Sensor Tower the users downloaded the TikTok and Douyin 104 million times on both Google Playstore and Apple App store. The report also claims that the application maintained its popularity and has seen a massive 46% increase over the same period yesteryear and a 27% increase as compared to the download in 2019. 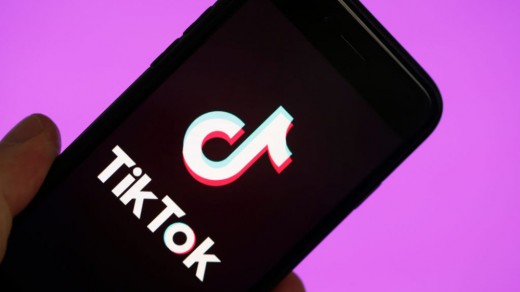 According to Sensor Tower the application has been downloaded 1.82 billion times. The top three downloads are from India, Brazil, and the United States, with each country accounting for 34.4%, 10.4%, and 7.3% downloads, respectively. The figures could be higher if the report considered third-party downloads as well.

While concerning the revenue stats of Douyin and TikTok, in December 2019 the total revenue of the both Apps was $39. However, decreased to $28.6 million in January 2020. Despite the almost $11 million falls, this revenue still stands at the third position in the revenue-generating month after December and November 2019. 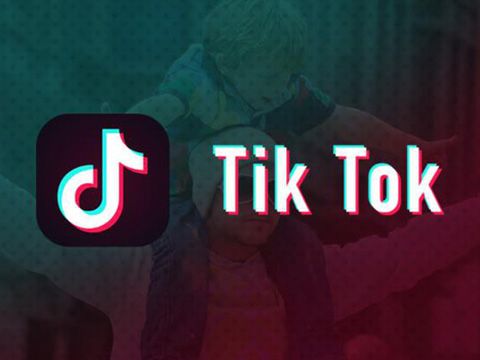 The In App Purchases are mainly from US and China. The total revenue from China is 84.5% and that of US is 10.1% total revenue in January. The Sensor Tower reveals that according to trend, the download will be increase more in February.

In another news, Reddit CEO called the TikTok “Fundamentally Parasitic” at an event. The CEO and Co founder Steve Huffman gave a controversial statement in a panel discussion with former public policy executive Elliot Schrage and former Facebook VP of Product Sam Lessin.

Maybe I’m going to regret this, but I can’t even get to that level of thinking with them, because I look at that app as so fundamentally parasitic, that it’s always listening, the fingerprinting technology they use is truly terrifying, and I could not bring myself to install an app like that on my phone. I actively tell people, ‘Don’t install that spyware on your phone,

Huffman was trying to tell that how the Chinese application tracks the actions of its users. TikTok and ByteDance have not yet commented on this matter.