Los Angeles, Hollywood star, Tom Cruise has announced that he will perform in the remake of the super hit movie, ‘The Mummy’ of 1999. According to the sources, the actress of the movie, ‘Kingsman’, Sofia Botella will also be included in the movie, which is scheduled to be released on 09 June 2017. According to the sources, this movie was going to be released in March 2017. But the roles of 53 years old, Tom Cruise and 33 years old Sofia are still not clear in the movie. There are some news that a woman will become the mummy villain. The Film Studio Universal has made a plan to make the remakes of the movies of Drakula, Frankenstein, The Invisible Man, The Bride of Frankenstein and Van Helsing. 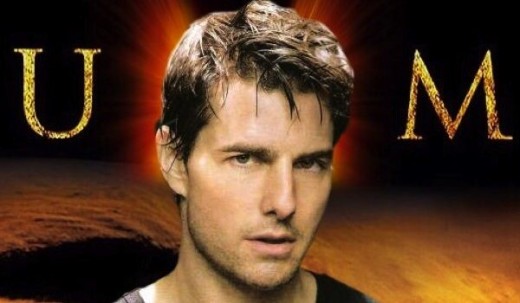 Tom Cruise cast in ‘The Mummy’