Los Angeles, Hollywood new coming movie, ‘Jack Reacher – Never Go Back’ is going to be released today on the cinema houses. In this movie, the leading actor of Hollywood, Tom Cruise performed the leading role while Cobie Smulders is also performing the lead role along with him in the movie and she is performing the role of high ranking officer, Susan Turner. 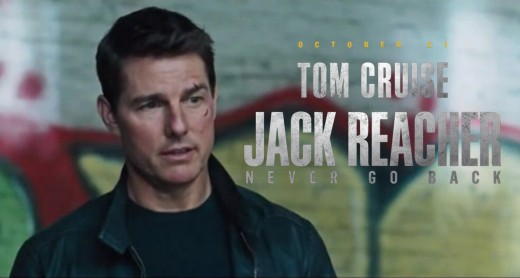 Edward Zwick is the director of the movie and Tom Cruise is performing the role of jack Reacher, who is professional and intelligent agent and he is investigating a murder case in the movie. During his investigation, he receives some evidences of the involvement of a big personality in this case.