COVID-19 pandemic has caused the surge in online activity because of the lockdowns and quarantines. There are different online platforms like gaming, video streaming, chatting and video calling services, which can help to gain more profit and the user activity. Top 5 Mobile Games 2020.

Gaming has been popular form of online entertainment and pandemic has increased the activity quickly. New titles have made their progress in top 5 list o f most downloaded games, which can cause disruption between names that usually take leader boards. You can find the latest list of most downloaded mobile games, which are provided in November and December this year.

The popularized social deduction game is ‘Among Us’ and it has taken the top spot in this list. This indie game got popular on the internet, when it was released and it racked up downloads on PC, Android and iOS. This game stands at over 53.2 million monthly installs on smart phones and it is still increasing in numbers.

Shortcut Run is one of the titles that gained popularity recently and it does not come closer to another game, Among Us in number. The mini game has gained its fair share of popularity by ads and it stands at 35.2 million monthly installs gained from iOS App Store and Google Play Store. In this game, you go through the tight race course with other players online. You have to collect as many wooden planks as you wan and create the shortcut between tracks as you go. If you reach the finish line, then you can get most points and you can get bonus points after that. 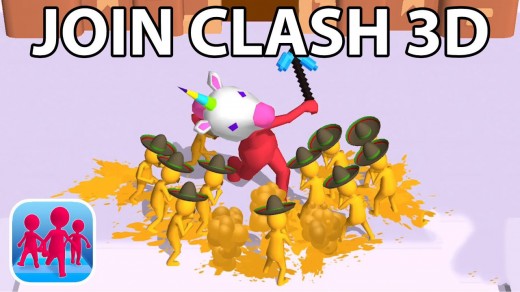 Join Clash 3D is similar to Shortcut Run and it is another mini game that gained the popularity among its users through ads. The number of downloads are small but it has millions of installs and most of them are done by US.

In this game, you have to increase number of allies as much as you can before touching the finish line. The players have to run through the obstacle course and there are different traps and enemies and you have to collect allies to enhance the number of crowd. Finally, you brawl against crowd of enemy player and the player, who has bigger group, it finally wins. 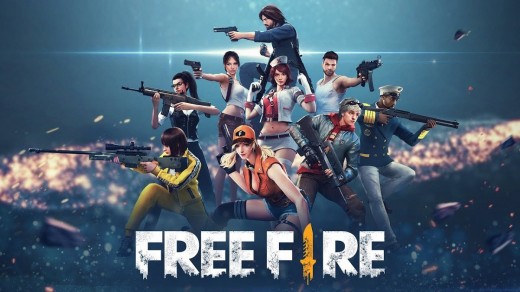 This game is developed by 111 dots and it is battle royale game, Garena Free Fire. This game has most downloads all over the world in 2019 and it is consistently seen among most downloaded games. Now this game is included in top 5 games in terms of monthly downloads.

Free Fire has various similarities with PUB G and it is one of the reasons behind its success that it offers alternative to become very popular shooter game. This game has gained latest updates this month with various new cosmetics and weapons to unlock and you can find new maps, which are set to launch soon. 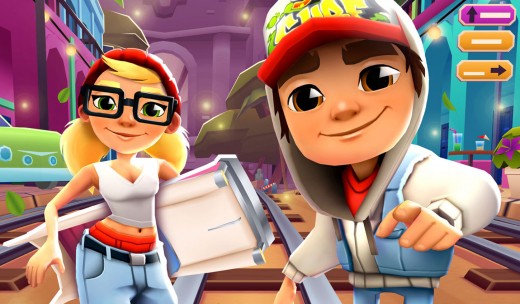 Subway Surfer is the classic game and it launched about 8 years ago. This game is still kicking and it gained the attention once during lockdowns because of pandemic. This game has 3 million monthly downloads and it is still generating over $400,000 in revenue in one month. This game has received lot of visual polish, unique power ups with new updates and new characters. In the latest updates, more content will be brought to this game.