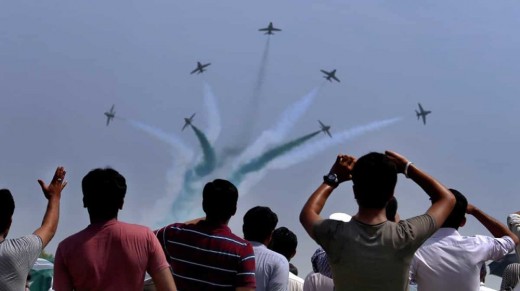 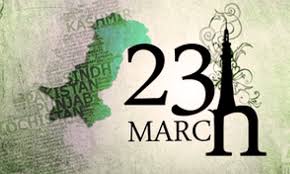 They want to avoid congested areas and long waiting hours in traffic jams, they follow the below mentioned comprehensive traffic plan.

The traffic comes from outside of Rawalpindi on GT Road will be diverted to Rawalpindi from Rawat T-Chowk and Islamabad highway will remain closed for such traffic.

Islamabad Highway sections will be closed at following locations from 02:00 pm to 05:00 pm for the above mentioned dates.

The traffic coming from airport will follow the route from Khanna Pul to Lehtrar road to park road through the Taramari Chown. Then from there, the traffic will move to Kashmir Highway through Rawal Dam chowk.

The traffic coming from Islamabad and leads to airport through the 9th avenue, Murree Road and through Rawal Road.

The traffic going to Murree through Motorway will use Kashmir Highway.

The timings for the different commercial flights were also rescheduled as the PAF is doing the rehearsals for Pakistan Day. The representative of PIA said that the airspace will remain closed from 12th March to 23rd March for the following times.