Trailer of 3D animated fantasy thriller movie “Kubo and the Two Strings” has been released. The story of this movie, directed by Travis Knight, revolves around a small boy ‘Kubo’ who resides in a small village across sea. But his life changes after arrival of an ancient spirit and Kubo goes to fight against evil with Samurai sword in his hand.

The dialogues of this movie, jointly produced by Arianne Sutner and Travis Knight, are recorded in the voices of Art Parkinson, Charlize Theron, Matthew McConau, Rooney Mara, Ralph Fiennes and Brenda Vaccaro. The movie will release on 19th August 2016 in American cinemas. 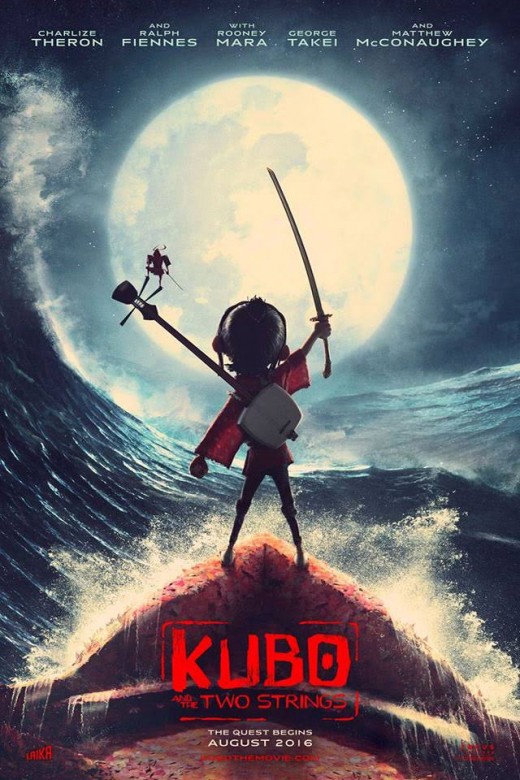 
Tags: Kubo and the Two Strings