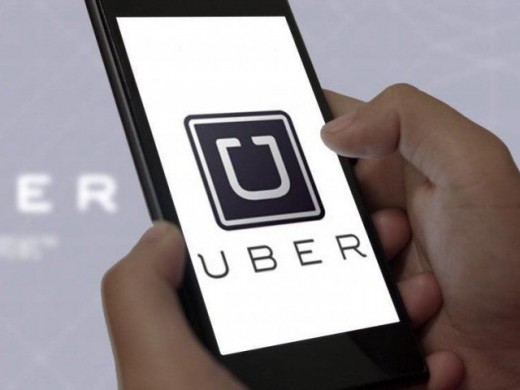 Uber Technologies Inc said that it fired 20 employees and it has improved the management training after the investigation by the law firm into sexual harassment allegations. After the report by law firm, Perkins Coie, Uber took action against the staff by claiming harassment, discrimination, bullying and other concerns of the employees.
The law firms investigated about 215 staff complaints by going back as far as 2012, it took the action in 58 cases and no action on over 100 and the investigation is being carried out. Uber said that there are 54 cases related to discrimination, 47 related to sexual harassment, 45 to non professional behavior, 33 to bullying and 36 to other types of the claims.
Uber is the highest valued venture-backed company with the worth of $68 billion at the last funding and it told the staff that it would its employees relations to the better investigate claims and it also increase the management training as most of the managers at Uber are first time bosses.

The firing of the employees at Uber came after the series of the event and it has raised the questions about the business model and leadership of Uber. The company declined to comment further on move to fire the staff. Some people said that it was the step of the company in the right direction to repair the tarnished reputation of Uber.
Uber is also under microscope of Holder and Tammy Albarran and make the partnership at the law firm Covington and Burling and they were asked to conduct the broad review of sexual harassment at Uber and general questions about inclusion and diversity.