Unique Plan of Building Covered with Trees in China

Nanjing, A wonderful and tall building is being constructed in China, which can be given the name of Jungle tower. The local company has designed the building, in which one tower has the height of 656 feet and the other tower has the height of 354 feet. In this building the trees and plants are planted along with the flats, which not only will make the tower beautiful but also provide about 60 kg Oxygen to the space.

The Italian expert has designed this building and the twin buildings have given the name of Nanjing tower, which are constructed in a Chinese city. This tower will be completed in 2018 and this can be called the first vertical jungle of Asia.

Before this, the buildings having greenery have already been constructed in Milan, Italy and Lausen, Switzerland which provide fresh oxygen to the residents. These buildings are called the carbon dioxide absorbing buildings. 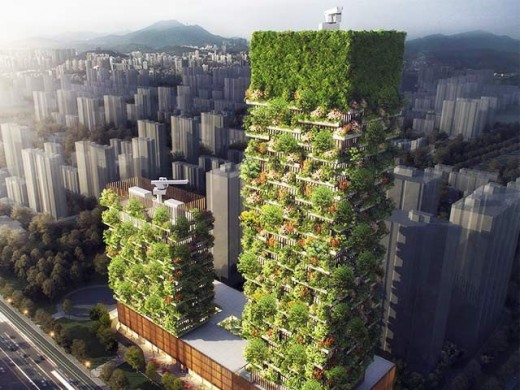 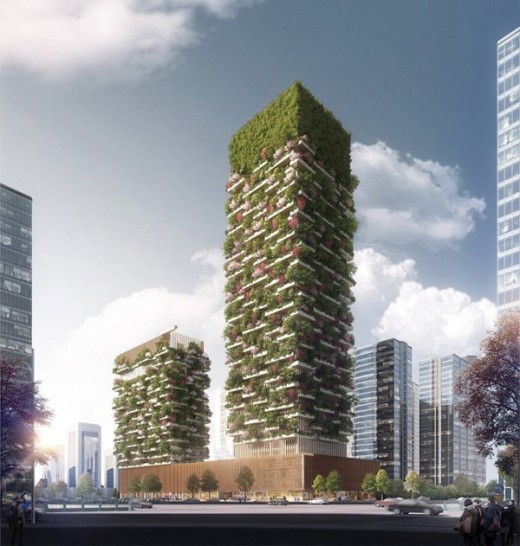 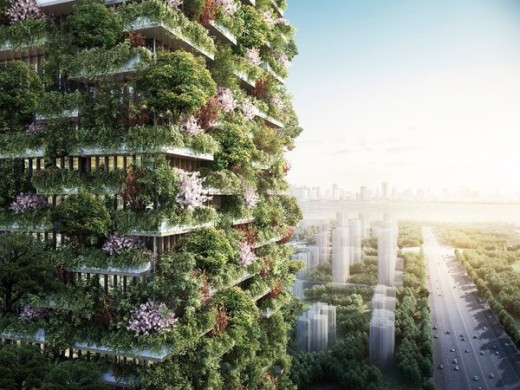