The fourth season of the “Jurassic Park” is expected to release in June 2014, which according to Universal Pictures told on Wednesday is the most growing film franchise and put on hold. The studio told in a statement that the decision was given to give enough time to both film makers and the studio so that they come up with a best possible movie for audience. 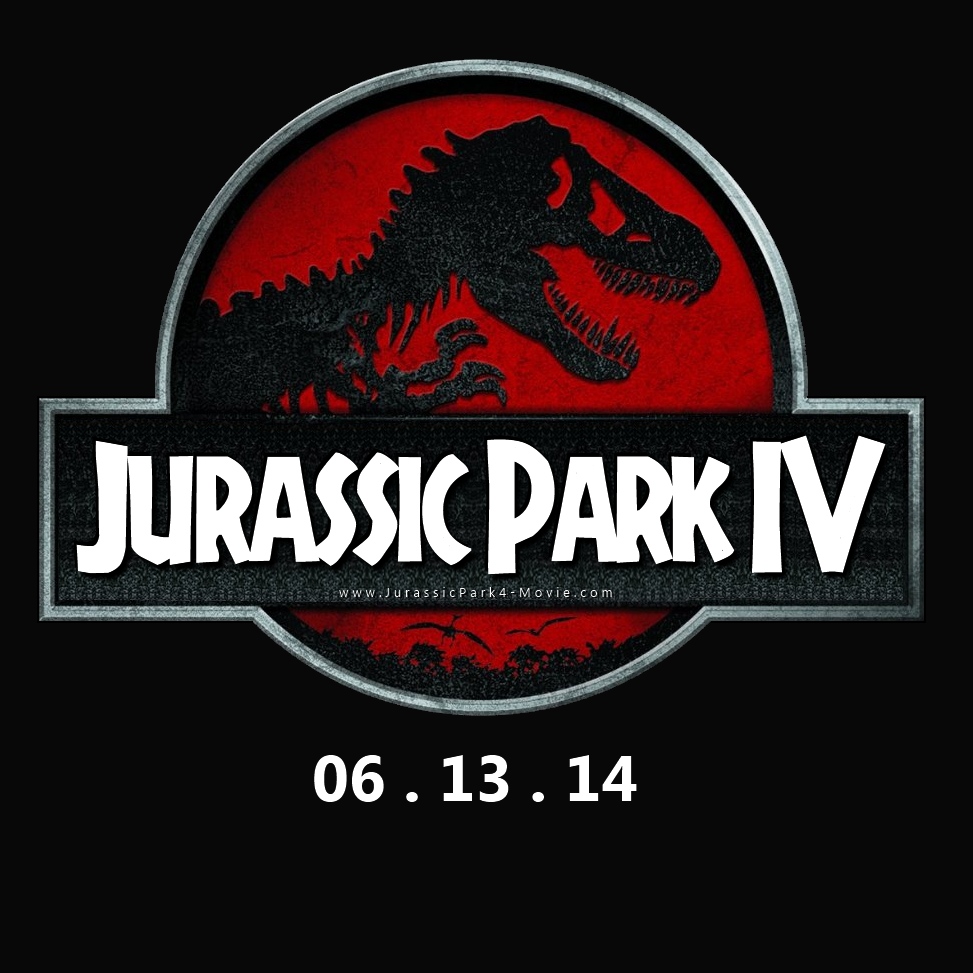 Jurassic Park 4 was expected to be released in theatres on June 13, 2014 but there is yet an announcement to be made regarding the new date of release.

The three parts of the Jurassic Park made a record of 1.9 Billion $ worldwide sales of ticket between 1993 and 2001, the movie box office Mojo revealed that. 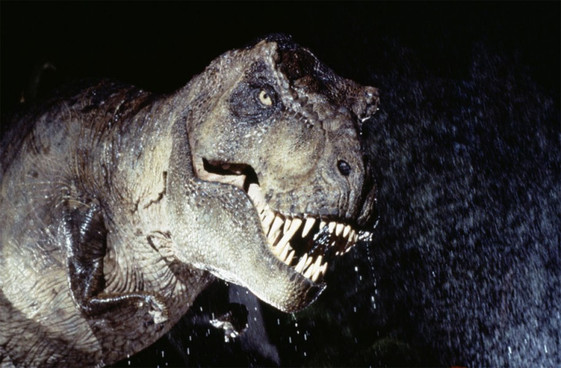 The first two films were directed by Steven Spielberg and he is expected to produce the fourth film, direction will be done by Colin Trevorrow who is a new comer.

It is not yet confirmed neither an announcement has been made whether Jeff Goldblum and Richard Attenborough will be included in the caste. 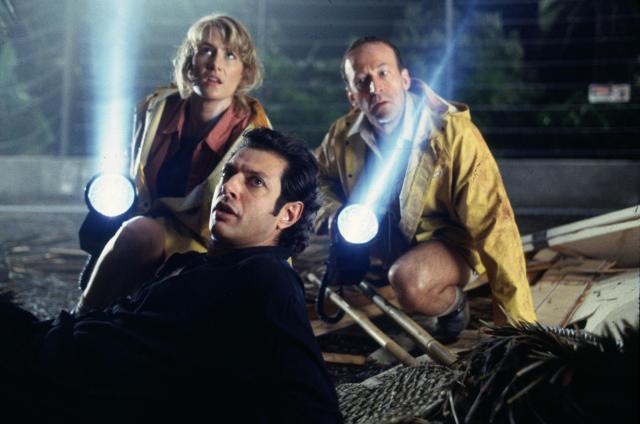 The story of the first (theme park of cloned dinosaurs) released in 1993 was appreciated a lot by the audience and generated an income of $967 million worldwide, ticket sales. The ranking of the film according to Mojo Box Office was 16th among the best selling films in USA. 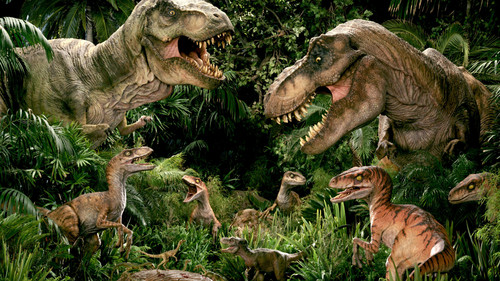 The estimated domestic sale is $400.9 million in which limited theatrical release (3D) made a 42.5$ sales. 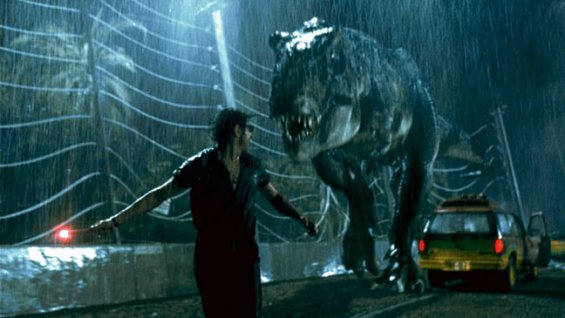 The ownership of Universal Pictures is with Comcast Corp.