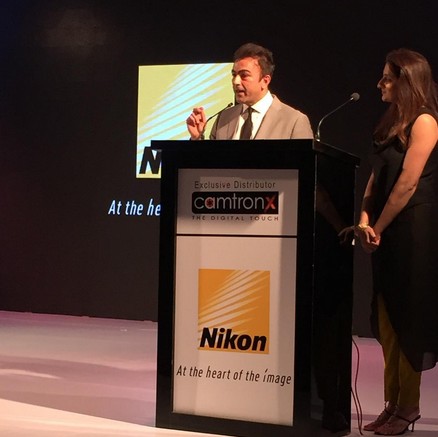 The movie of maker of “WAAR” brings up another tribute to Pakistan Army. Shaan Shahid, Humayoon Saeed, Adnan Siddiqui, Ayesha Omar, Sana Bucha and others are starring in the movie “Yalghaar”. 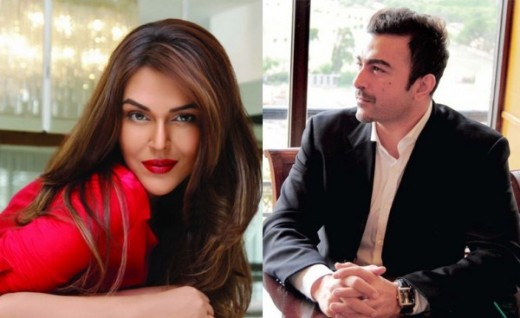 The movie is going to be released in February 2016, according to Momin Ali Munshi.

Some Pictures During From Shooting: 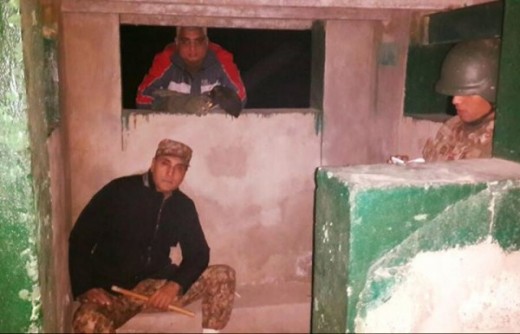 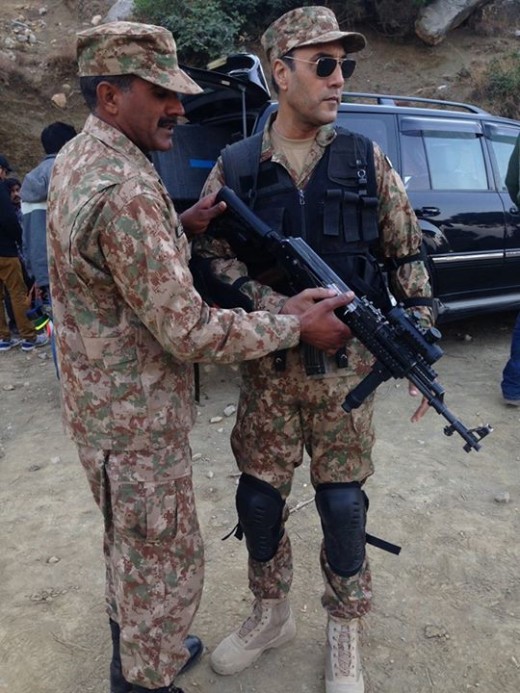 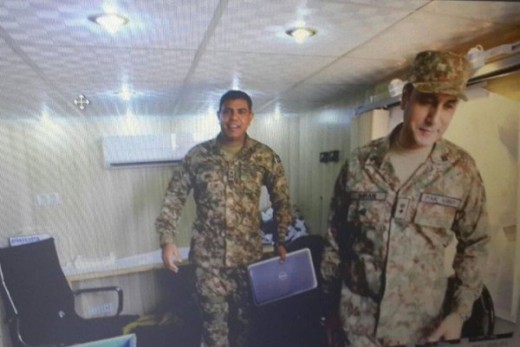 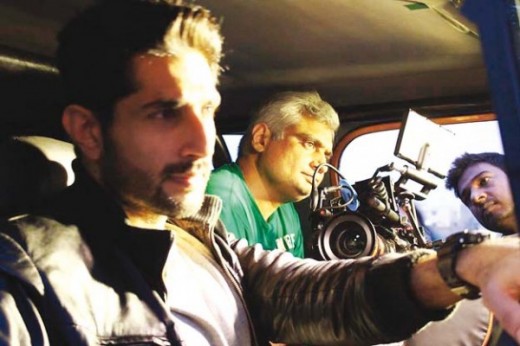 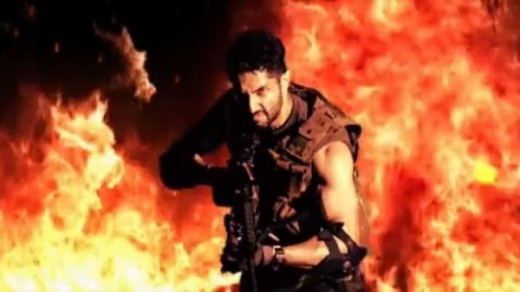 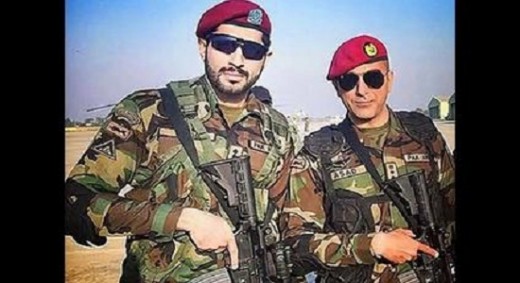 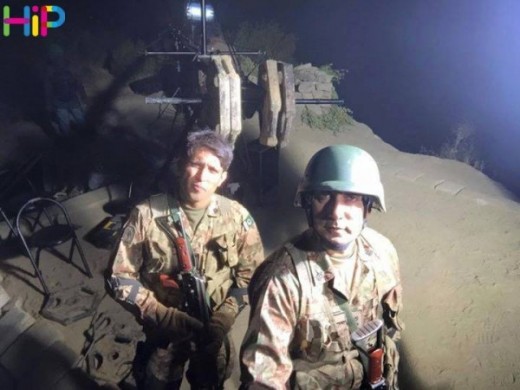 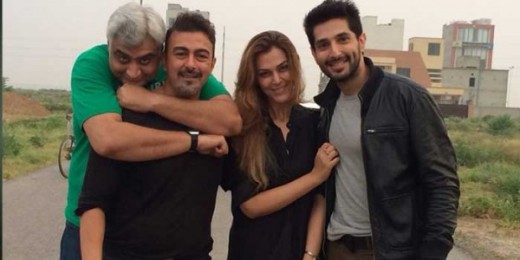 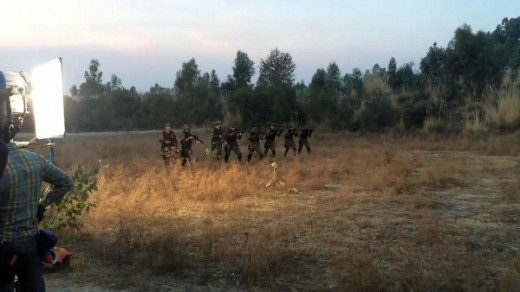 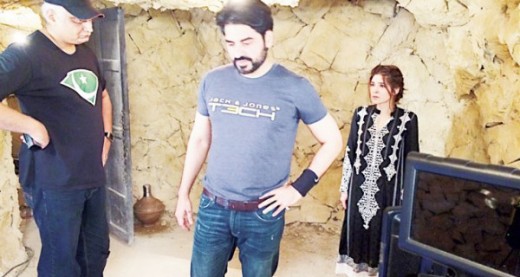 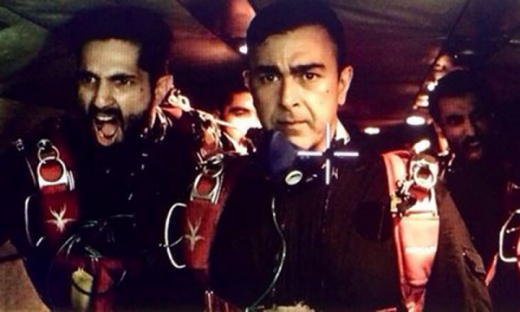 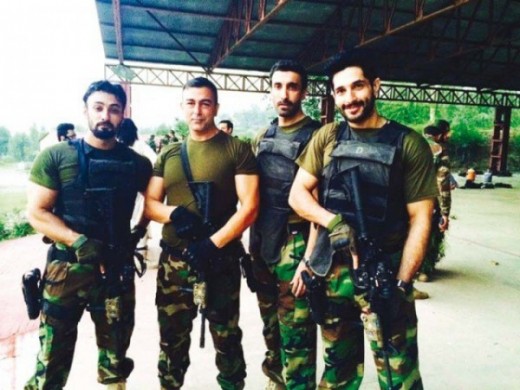 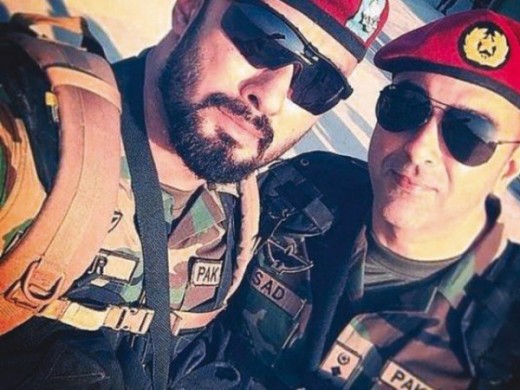 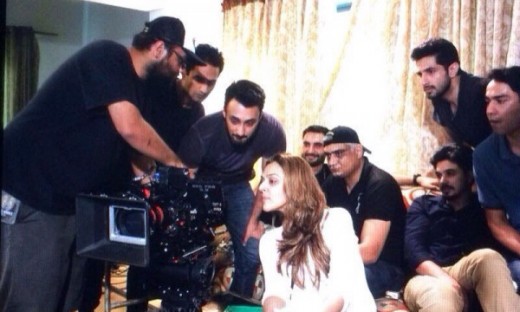 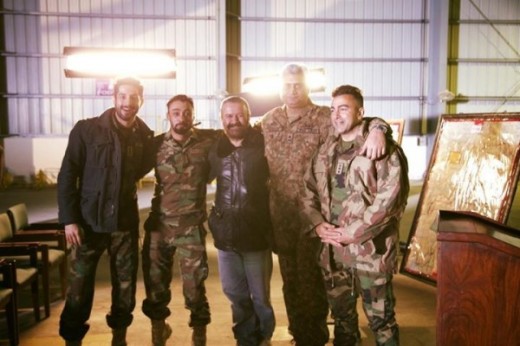 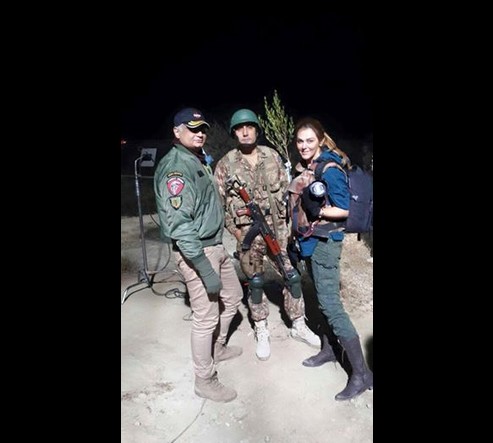