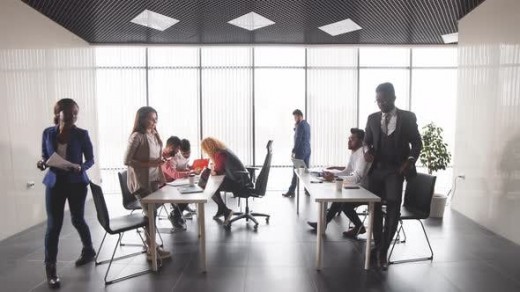 According to the latest statistics, 50% small businesses fail in their first five years and they disappoint the young business and creative workers, industrialists, traders and service providers. Then they do not muster up courage and determination that they adopt the new strategy and get the success. Following are the billionaire successful industrialists and the creative workers, which are shared with the young and determined entrepreneurs, whose success secrets are shared in their own words. Useful advices of successful businessmen to young men. 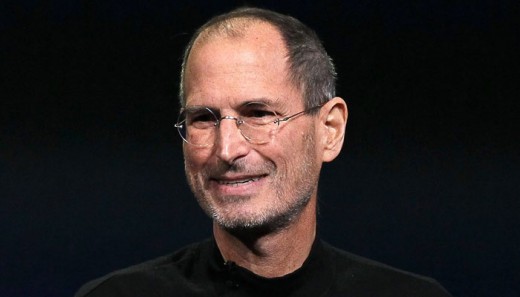 The greatest creative worker and genius of our time, Steve Jobs has shared very useful advices to the young business men and women. He concentrates on the standard of the products rather than on their numbers. He gave this advice to the young entrepreneurs to get the success. Standard is far better than number. A house is far better than two houses, if it works better. If you have quality work, then you will win the trust of the people. 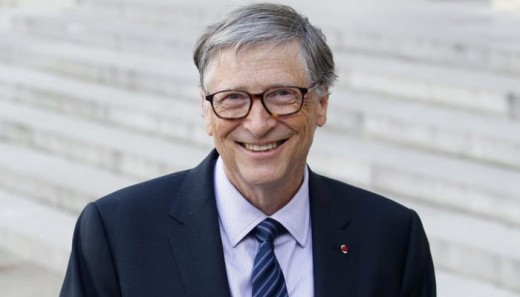 Most of the business people consider their clients a burden and they keep them unpleasant. But Bill Gates considers than an asset. According to him, “the most angry users are the biggest source for you to learn.” If you want to promote your start up, then you will concentrate on the complaints and reservations of your unpleasant and angry users and you will deal with them according to their needs. They share the defects of your products and services and they will give you an opportunity to control your business. Therefore, they help you and you should accept them with open mind. 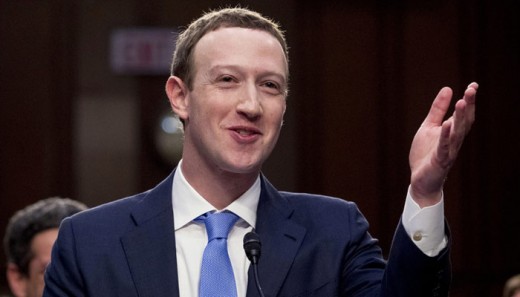 Mark Zickerberg is included in the most successful entrepreneurs of the world and he advises that you should move your hands quickly and make less mistakes. Certainly you will learn from the mistakes and you will do some amazing works. He addressed in the Startup school and said that most of the companies work slowly and they work keenly but make a mess. When you complete any work quickly, then you make the mistake on both sides and you know immediately that where you have made the mistake. You can do this work quickly and let the people surprised by your efficiency. You do the work quickly and you learn more. When you work quickly then the in time delivery becomes your guarantee of success. You can avoid the complaints immediately regarding the news feed on the facebook. 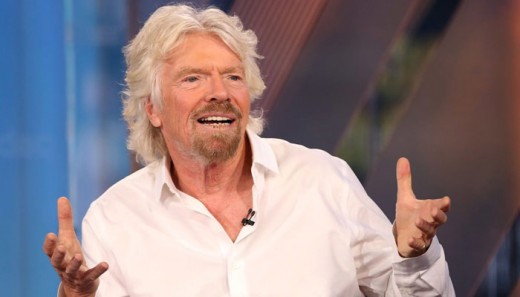 Over 400 companies are working under the supervision of the founder of the Virgin Group, Richard Brinson. He has the most diversified portfolio of his business in the world, in which the businesses of airlines, record stores to the space travel are included. According to him, the business opportunities are just like the vehicles and their models are kept changing. He suggests the young entrepreneurs to carry out more than one business to get the big business opportunities. 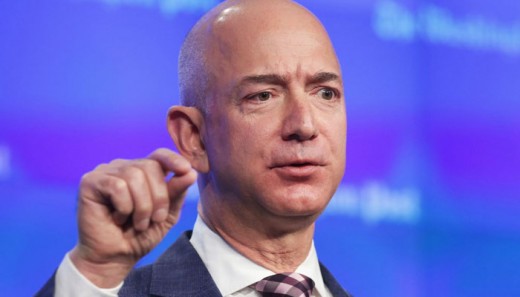 The CEO of Amazon, Jess Bezoes is the owner of the online business and also other companies. He left Bill Gates in the race of the richest persons of the world. He has one secret of his success that he takes great care of the needs of the users than all other things of the world. He says about them that the most important thing is their focus on the users. Our target is to make Amazon the most customer centric company of the world. If the young business people accept their advice, then they will get the guarantee of the success. 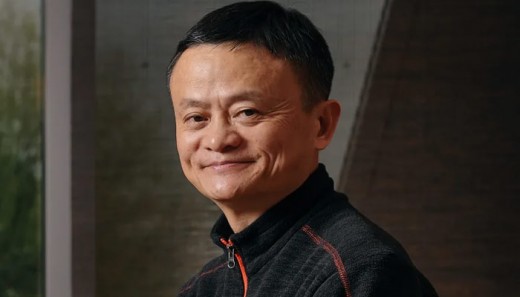 The most enchanting successes of co-founder of Ali Baba Group, Jack Ma are included with many failures in his early life. He was very weak in Mathematics in the school and he was rejected from Harvard for ten times. He applied for the jobs in many companies and he faced the failures from everywhere. But they consider their difficulties as their trial and he got many successes in his life and at last he took his company, Ali Baba to the level of Amazon. He says that you should not say that I am ruined or I have lost everything. You should not lose heart. Today is difficult than tomorrow and if you do not take care of the today then tomorrow will be more difficult. There is the gold principle of success in it for the rising startups that you should not lose heart because of the failures but they should keep burn their hopes and their future will be brightened. This principle is applied on the Pakistani startups, who lose hope on mere a small failure despite of trying any new way.