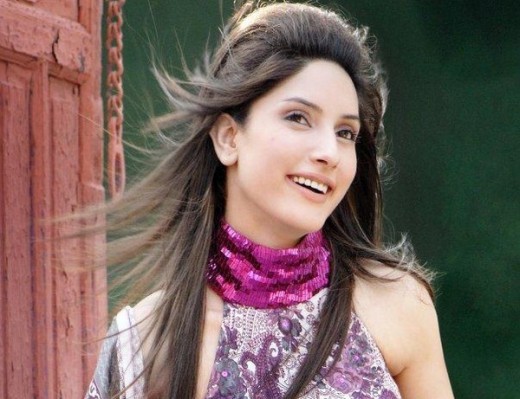 Uzma Khan is the leading artist of tv and she has also performed in the fashion industry. She has performed in various tv drama serials and she grabbed tremendous success. She also got popularity through her roles in the dramas and now she has made up her mind to perform on the big screen. The leading model and actress, Uzma Khan has made the decision to perform on

Now with the making of the quality movies, the film viewers are now coming back to the cinema movies and they start coming to cinema with their families and get the entertainment. They are providing quality movies, which can give more and more entertainment and comedy to the viewers and they can get enjoyment from these movies in their spare time with their families.