The fifth part of famous video game “World of Warcraft”; “Warlords of Draenor” has been introduced. For this, the trailer of this action-packed video game has also been released. Famous American video-game company ‘Blizzard’ has introduced new missions and tasks in this game, which makes it more adventurous and action-packed than the previous parts of game, along with new characters who will be helpful for the player to reach high level. 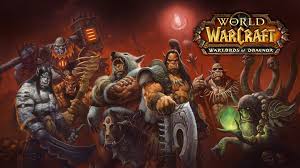 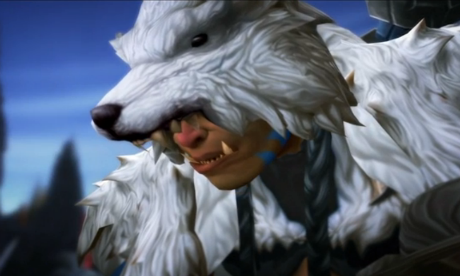 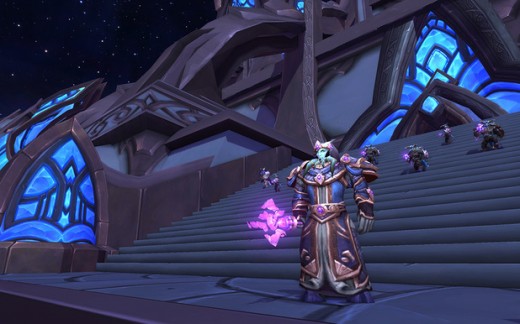 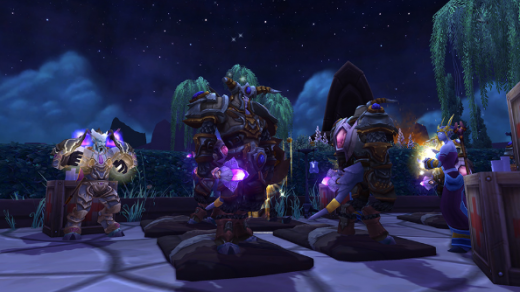 This new colorful video-game, filled with powerful weapons to strike warriors and targets, will be released in next few months.