Indian actress Vidya Balan said that it doesn’t matter in Bollywood that whether you belong to a film family or not as only merit is seen here while she is eager to work alongside Mahesh Bhatt and Mohit Suri in film “Hamari Adhuri Kahani”.

Vidya Balan told Indian news agency that no one takes notice that an actor belongs to a film family. Here only performance is seen and you can get success in Bollywood with your performance.

On replying a question, Vidya said that she is anxiously waiting for her film “Hamari Adhuri Kahani” because this film giving her a chance to work with Mahesh Bhatt and Mohit Suri. The actress said that it was her old desire to work in a film directed by Mahesh Bhatt but he already left direction before start of her acting career but it is also enough for her that she is working in a film produced by him and she can learn a lot from him.

Vidya Balan, who started her showbiz career with famous TV serial “Hum Paanch”, said that even now she wants to perform on TV but for this, her role should be non fictional. 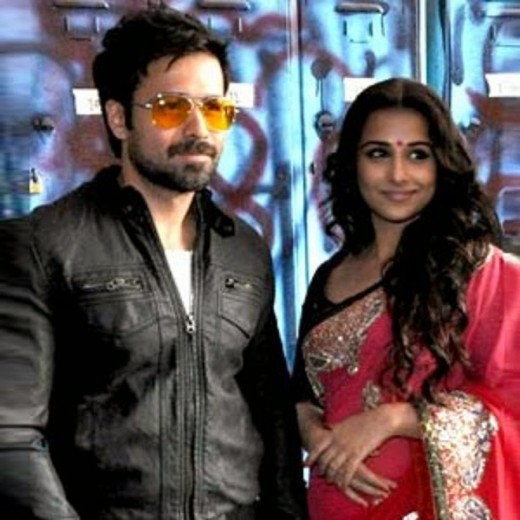 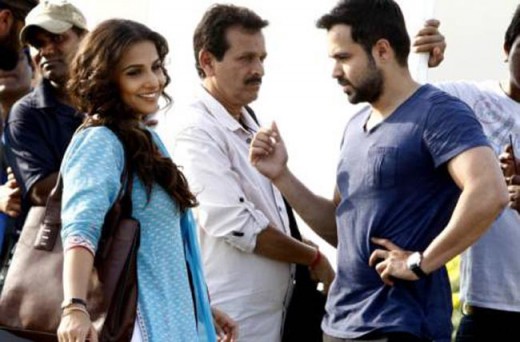