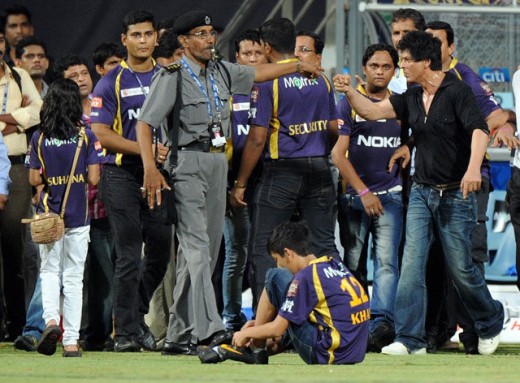 The ban on Shahrukh Khan, Bollywood actor and owner of KKR team of IPL, to enter Wankhede Stadium has been lifted.

It should be remembered that the ban was imposed by Mumbai Cricket Association on Shahrukh Khan in 2012 for five years due to his rude behavior against a security personnel. 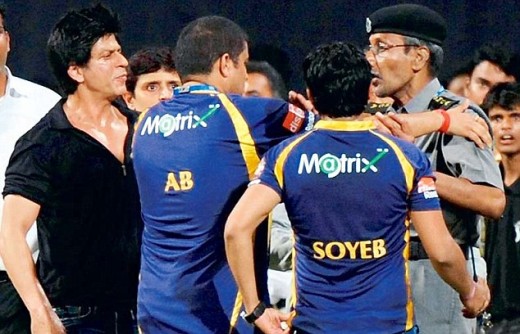