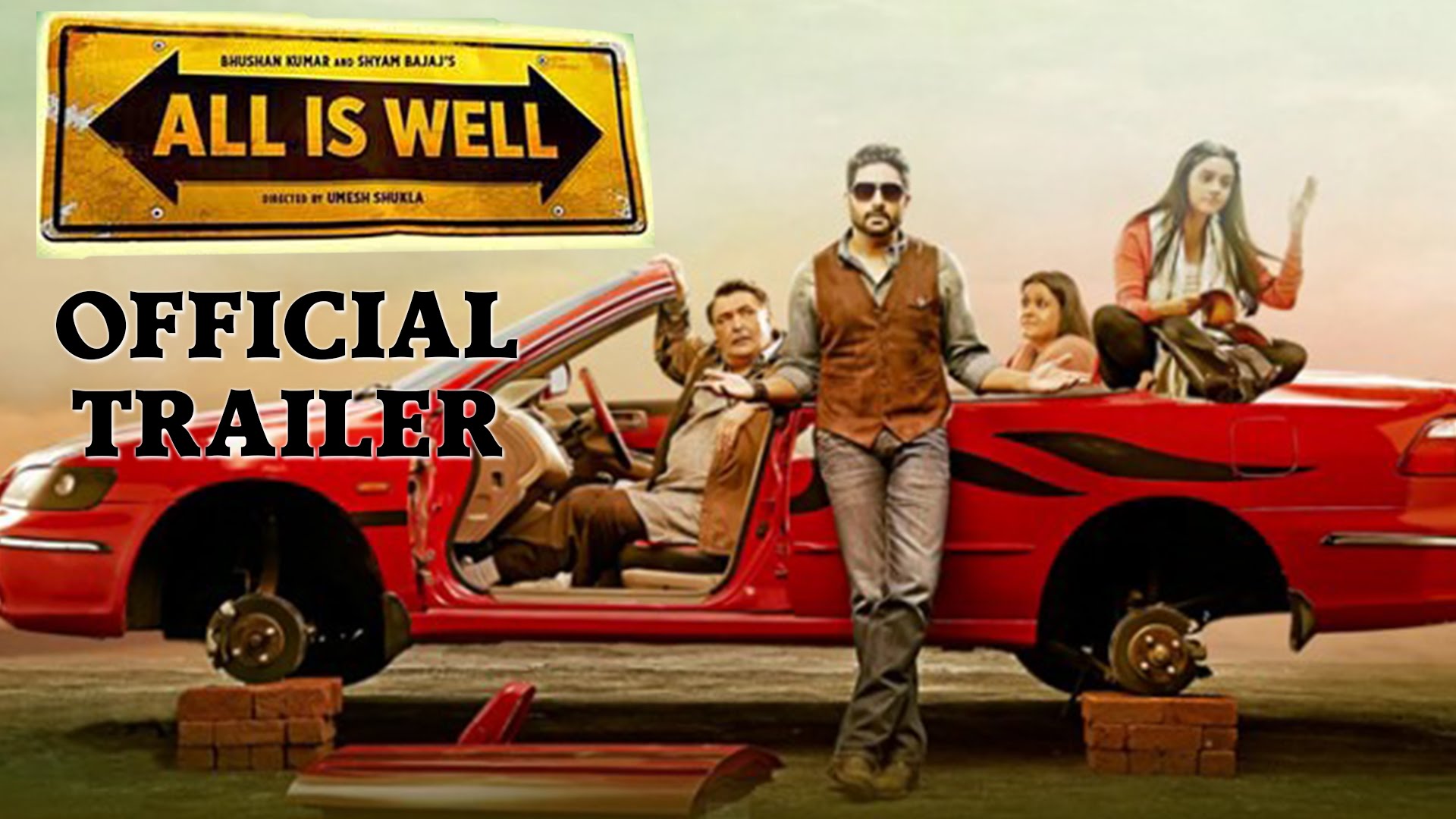 Bollywood, The new clip of Indian family comedy movie, ‘All is Well’ has been released. Before this, the trailer of the movie was release in which Bollywood actor, ‘Abishak Bachchan’ performed. Umesh Shukla is the director of the movie and in this movie, Abishek Bachchan are performing the lead role against the heroine of the movie, Asin. In the cast of the movie, Rishi Kapoor is also seeing in this movie. the story of the movie is moving around a little family of 4 persons, who are now on the road trip. They have to face many problems due to their family quarrels. In this movie, dabang girl, Sonakshi Sinha has performed the item song as guest artist. This movie, ‘All is Well’ shows the brawls between father and son and some family problems. This movie will be released on the cinema houses on 21 August.