New trailer of action and thrill packed movie “Batman vs Superman: Dawn of Justice” has been released. 41 year old actor Ben Affleck will perform the role of “Batman” while the role of “Superman” will be performed by Henry Cavill in this movie by director Zack Snyder while other cast of the film includes Gal Gadot, Amy Adams, Diane Lane, Laurence Fishburne, Jesse Eisenberg and others.

This movie, produced by Deborah Snyder and Charles Roven, revolves around two such heroes of extraordinary powers and strange abilities who fights against any danger for justice and protection of humanity. The film will release on 25th March 2016 for the fans under Warner Bros Pictures. 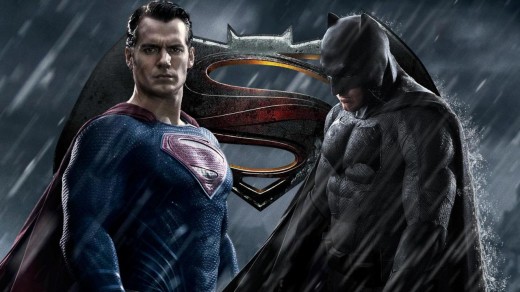