Chashme Baddoor is an Indian Bollywood comedy film, which was released in 1981 and now its remake has been produced with the same name. This remake of the movie, Chashme Baddoor released on April 5, 2013 and it is directed by David Dhawan. The main leading roles played by Ali Zafar, Divyendu Sharma, Siddharth and Taapsee Pannu. The language of the movie is Hindi and music is given by Sajid and Wajid. The budget of the movie is about $3.7 million. 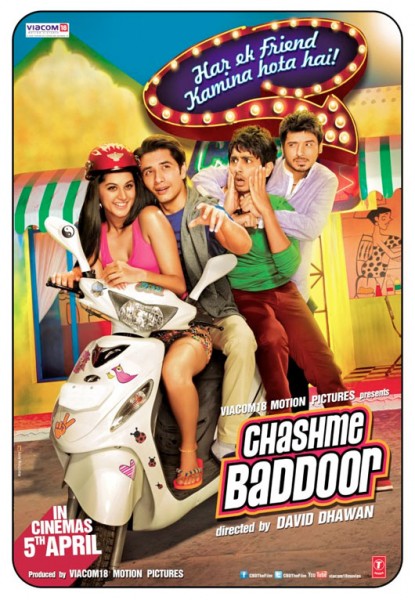 The plot of the movie consists of three friends, Jai (Siddharth), Siddharth Kashyap (Ali Zafar) and the third friend is Omkar, nick name Omi (Divyendu Sharma) and all the three friend like one girl. The heroine of the movie likes one friend and she gets attach with him but the other two friend are jealous and they try to break their friendship. The movies is manufactured in Goa. 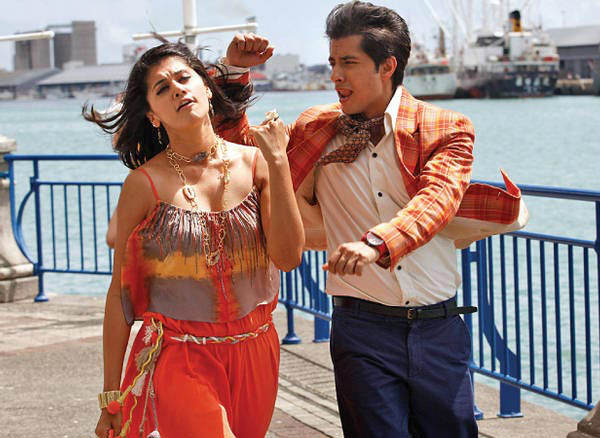 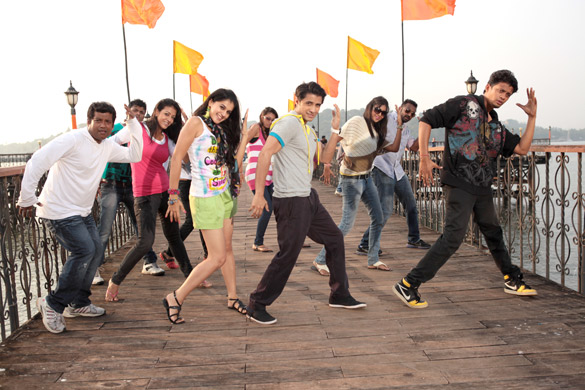 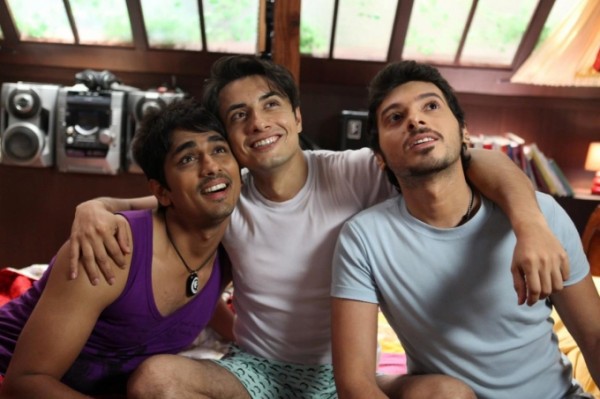 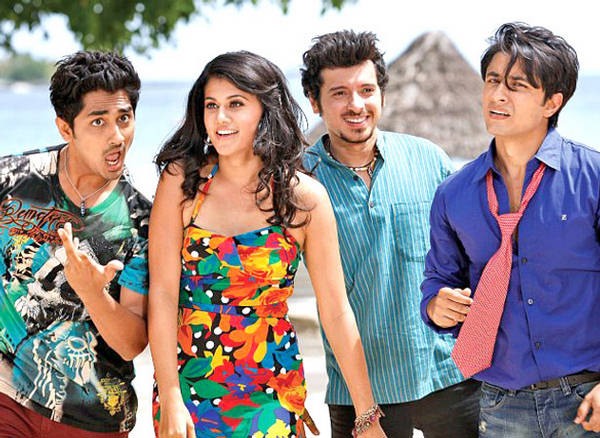