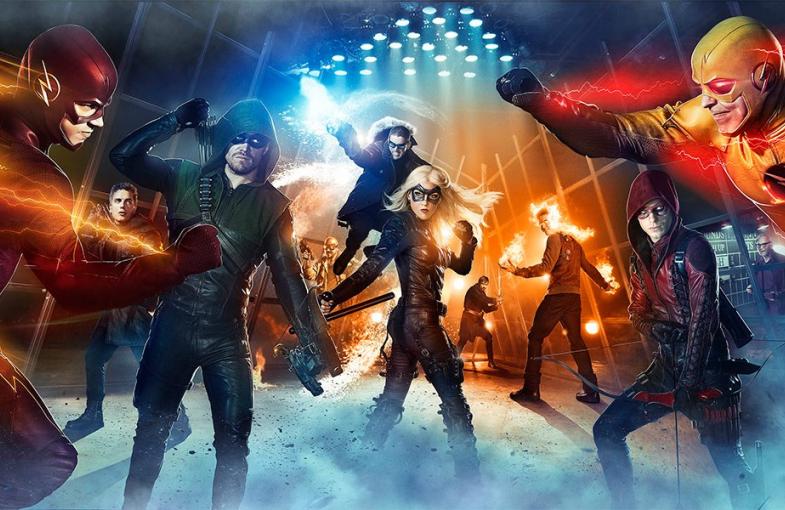 “DC’s Legends of Tomorrow” is an upcoming superhero fiction TV series that will start airing from 21st January 2016. All the characters of this series are based on the characters of “DC Comics”. Main comic characters of this TV series are Firestorm, The Atom, White Canary, Rip Hunter, Heat Wave, Captain Cold, Hawkgirl and Hawkman while main actors performing in the TV series are Victor Garber Brandon Routh, Caity Lotz, Arthur Darvill, Ciara Renee. Greg Berlanti, Marc Guggenheim etc. are the executive producers of this series while Warner Bros is the distribution company. This TV series is about the tussle between heroes and villains as the heroes are trying to prevent destruction of the world by the hands of villains. You can watch “DC’s Legends of Tomorrow” TV series online trailer here.