2001’s Blockbuster film monster’s Inc Prequel “Monsters University” trailer has been released. According to Walt Disney Pictures, all the characters of the animated comedy movie shown are students and be doing mischievous. The dialogues of the movie produced by Kori Rae, which is expected to be released this year are dubbed in the voices of Hollywood’s famous actor John Goodman and Julia Sweeney. 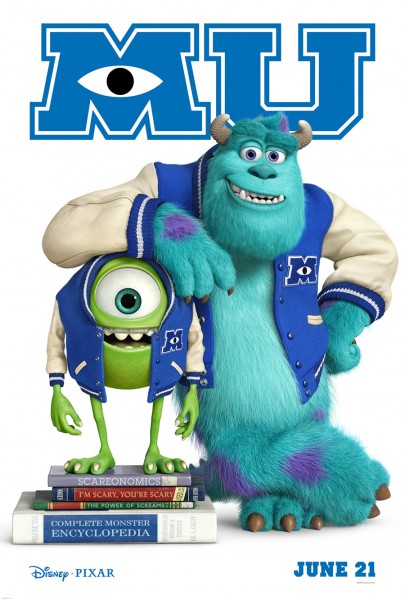