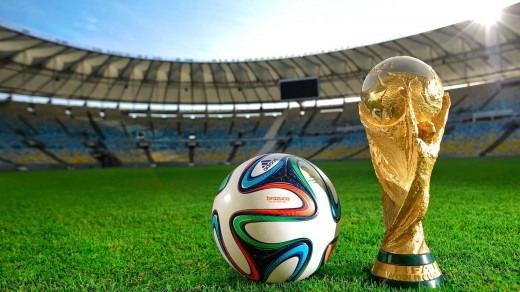 FIFA world cup 2014 final match will be played on 13th July 2014 at 16:00 GMT between Germany and Argentina. The venue for this match is Estadio do Maracana, Rio de Janeiro, Brazil. Both the teams reached in the final after playing very good in the whole world cup. They’ll be eager to continue their good form in the final also and it’s difficult to comprehend the winner of this world cup. This exciting and thrilling final football match will be presented by geo Super and PTV Sports live for Pakistani football fans.