Los Angeles, The trailer of the new comedy drama film, ‘Hail Caesar’ of Hollywood leading and first rated actor, George Clooney and Scarlett Johansson has been released. Joel Queen and Athon Queen are the joint directors of this movie and the story of themovie is moving around such a person, who is abducted by a group. this group asked for the ransom of one lac dollar to set him free. 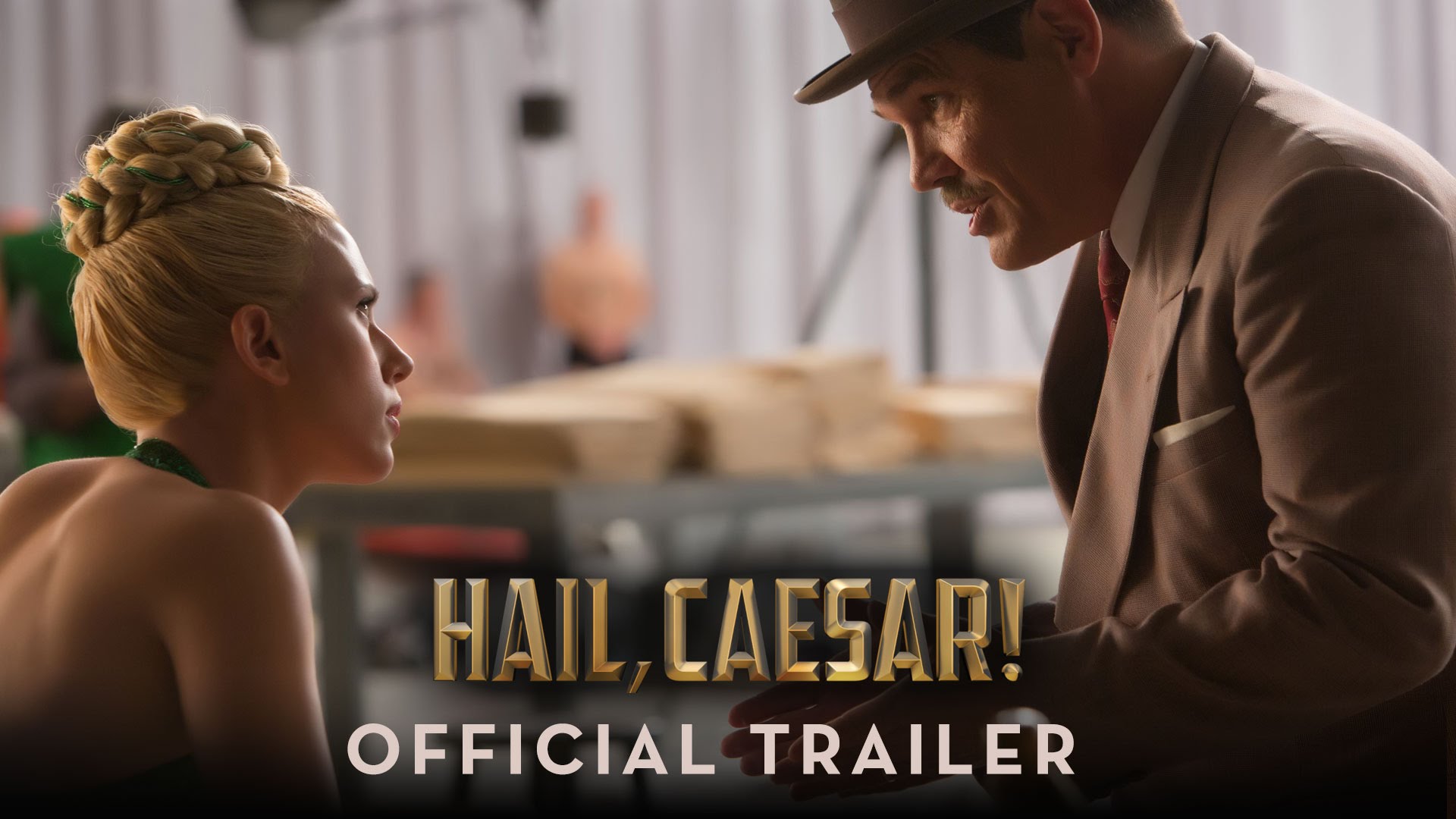 Tim Baven is the producer of this movie and in this movie, the actors like Shaning Tatum, Josh Brolin, Junahill, Alden Ahern and Ralph Feanson are included.