Mumbai, The trailer of the movie, ‘Lingaa’ has been released. In this movie, Rajinikanthand Sonakshi have performed. Rajinikanthis the action star of Bollywood and Tamil Film Industry and Sonakshi is the dabang girl of Bollywood film industry. The complete vide of the trailer has been released for the fan. In this trailer. Rajinikanthis looking in full action and he has the unique acting style, which is making this trailer more effective. On the other side, this is the second movie of Sonakshi and she will appear in the role of heroine against Rajni Kant. This movie is filled with action, thriller, and romance and KS Ravi Kumar is directing the movie. The music of the movie is composed by the Oscar award winner musician, AR Rehman. This movie will be released on the cinema houses on 12 December this year. 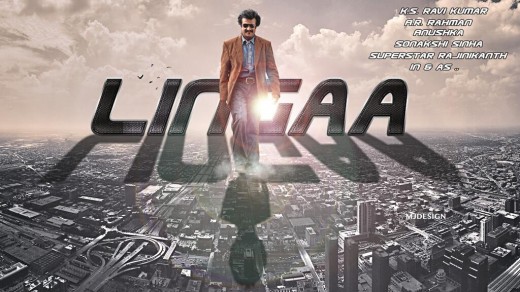