The semi-finals of champion’s trophy hockey will be played today while Pakistan will play the semi-final against rivals India. National hockey team is committed to defeat India in this semi-final while India will also try its best to win the important match. You can watch this exciting semi-final match live on PTV Sports. 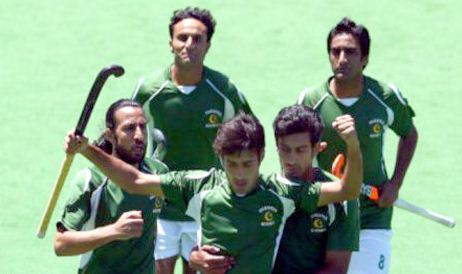 You will watch live streaming of PAK V IND hockey match on: