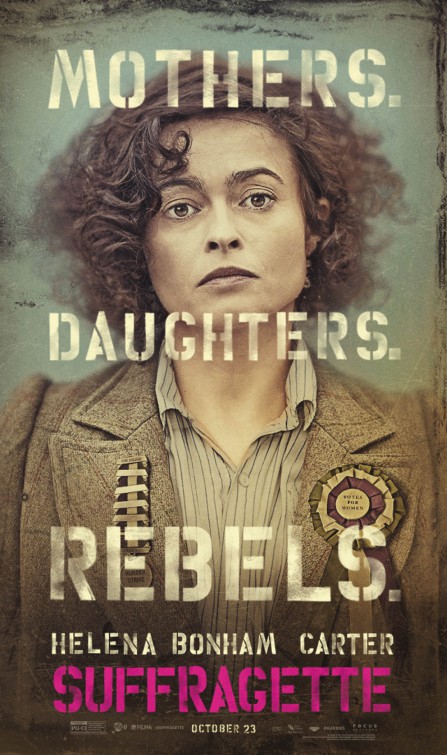 London, The new clip of British drama film, ‘Suffragette’ based on the movement of the women has been released. Sarah Gavron is the director of the movie and Alison Owen and Faye Ward are the joint producers of this movie. This movie is moving around the initial characters of the movie, which was started in the eighteenth century. Because of the struggles of these characters, the assignment of the rights of the women was started in UK. In the cast of the movie, Meryl Streep, Carey Mulligan, Ben Whishaw, Helena Bonham Carter, Anne-Marie Duff and Brendan Gleeson are included.

The movie also shoot out in the British parliament, which were made the part of the history for the first time. This movie is prepared under Rubi banners and it will be released in the cinema houses on 30 October.