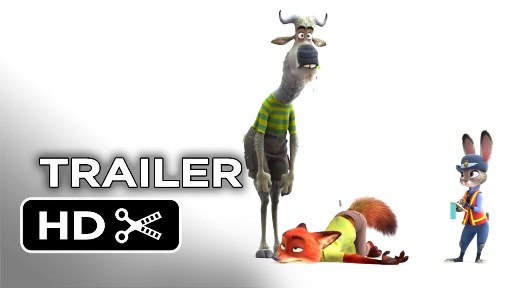 “Zootopia” is an upcoming 3D computer animated comedy adventure film that will be released on 4th March 2016 by Walt Disney Pictures. This animated movie is directed by Byron Howard and Rich Moore while Clark Spencer is the producer of the movie. Screenplay of the movie is written by Jared Bush and Phil Johnston. Main actors performing in this animated film are Ginnifer Goodwin, Jason Bateman, Shakira, Idris Elba, JK Simmons etc. The movie is about Zootopia (an animal metropolis) where a member (a rabbit) of the Zootopia police department is trying to solve the case of a missing otter. You can watch “Zootopia” movie online trailer here.