Wedding Reception of Virat and Anushka

The wedding ceremony of the Indian celebrity couple, Virat Kohli and Anushka Sharma was held few days earlier. Virat is the leading batsman of Indian cricket team and he is also captain of the Indian cricket team and he gained so much popularity in the cricket. Anushka Sharma is the leading and well known film actress and she has performed in various leading and successful movies. She has performed with various leading actors of Bollywood film industry. 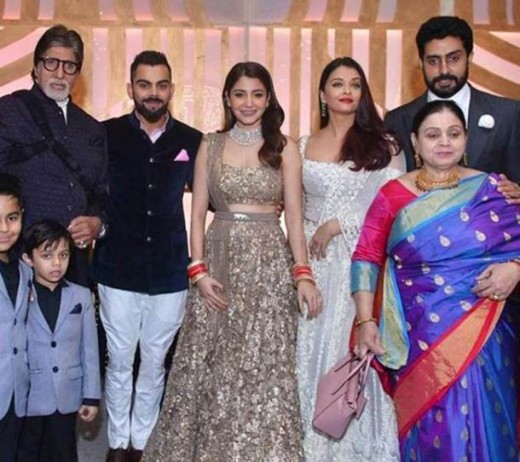 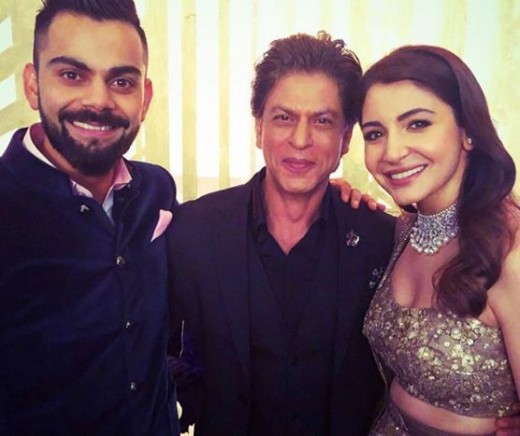 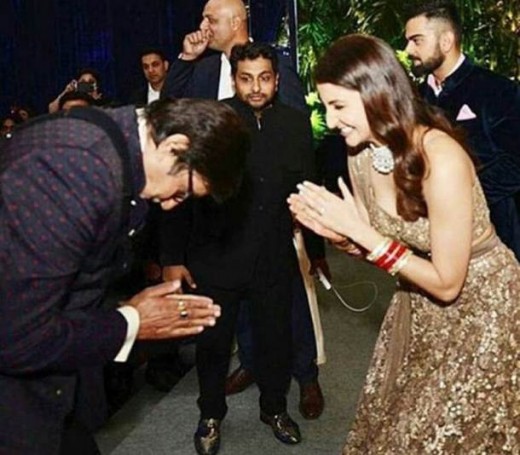 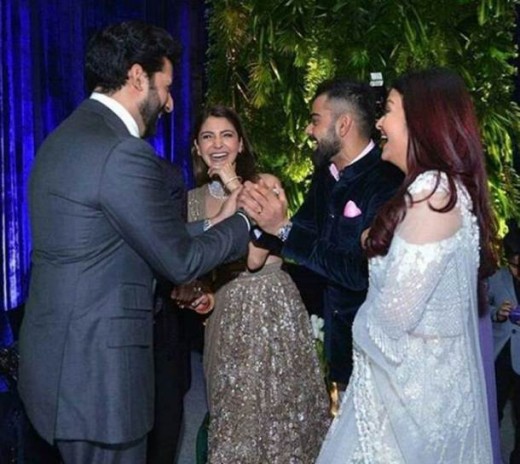 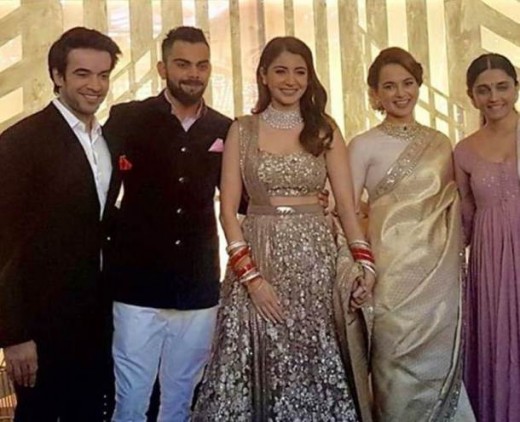 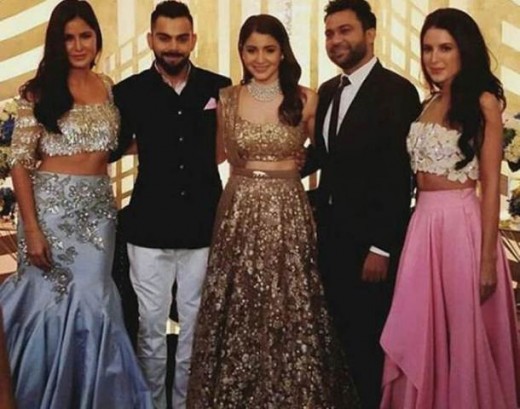 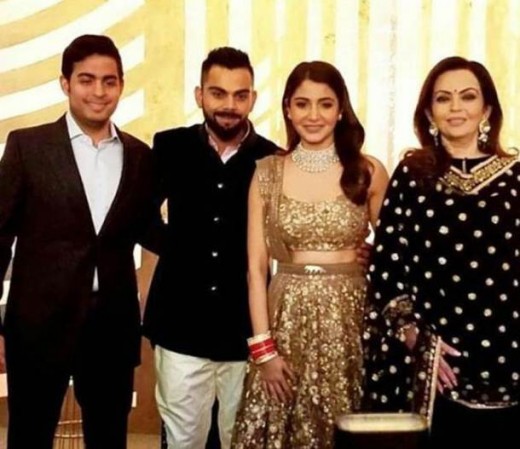 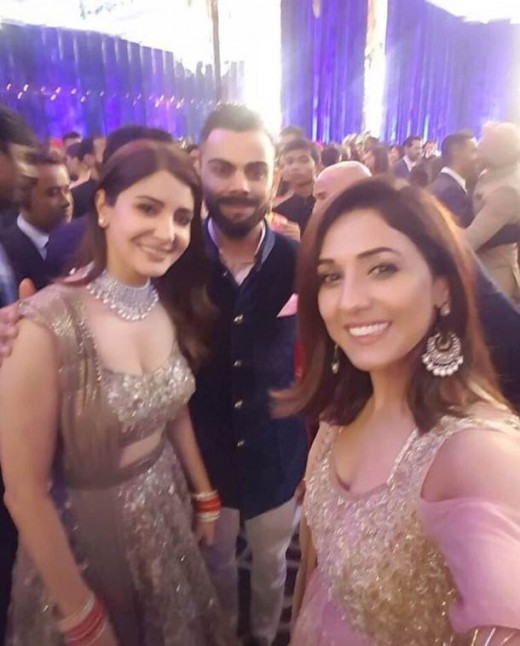 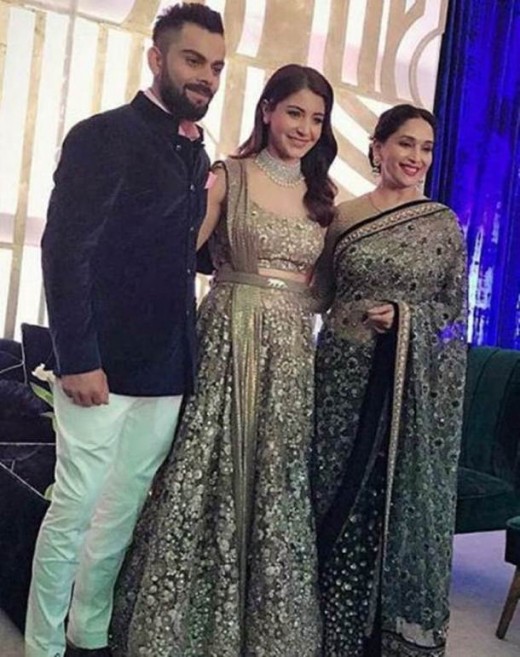