“Welcome to London” released in Pakistan

Romance and comedy packed film “Welcome To London” is now ready to release in Pakistan after getting good response in UK. The film “Welcome To London”, going to be release under Geo Films, is based on the difficulties of emigrants living in UK. The hero and of film is a British-Pakistani Asad Shan told that this film is very special with its music, story and acting. The special thing about this film is that actors from around the world have performed in this film while world fame singers sung the songs of this film. Apart from that, Oscar award holder Chris Dickens edited the film. This entertainment packed film has released in Pakistani cinemas on 30th January 2015. 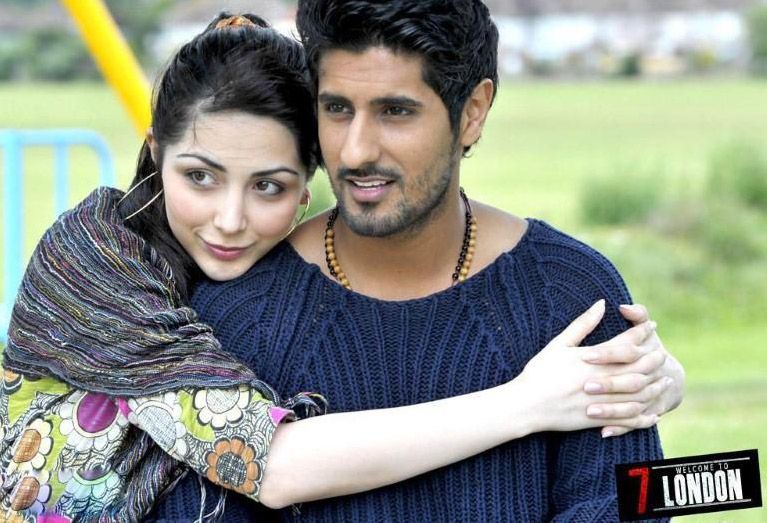