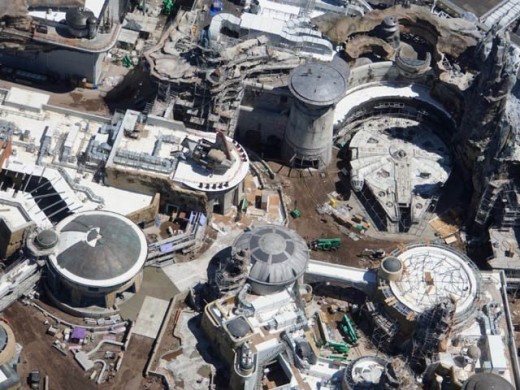 Florida, There is great passion of star war film series but it is lesser in Pakistan. Due to its public popularity, Disney has started the construction of a star war land in Florida and when you watch these aerial pictures, you find that the construction work is started on this project quickly. According to some non-certified information, it will cost for $1 billion. Work Continues on Star War Theme Park Worth $1 Billion.

Disney land and the fans of star wars are pleased that this theme park is given the title of ‘Star Wars: Galaxy age’. The aerial pictures show that this theme park is very vast and the wonderful buildings and rides and halls are under construction. However, the Disney Company has not made any formal announcement about it. The first news about this topic was under circulation in 2015 and few buildings are now made here. 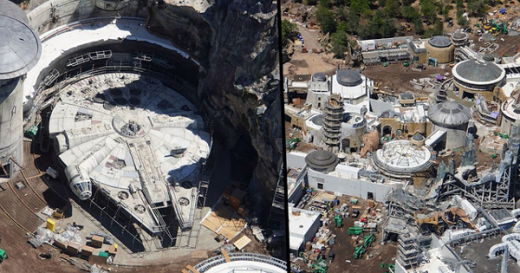 According to the analysts, some of the buildings are made by taking the inspiration from the buildings like Middle East, Istanbul, and Jerusalem. Such a theme park will also be constructed in Anahyme, California like the theme park in Orlando, Florida but the Orlando park covered the area of 44 acres, which is the biggest and these two star war land will be inaugurated this year.