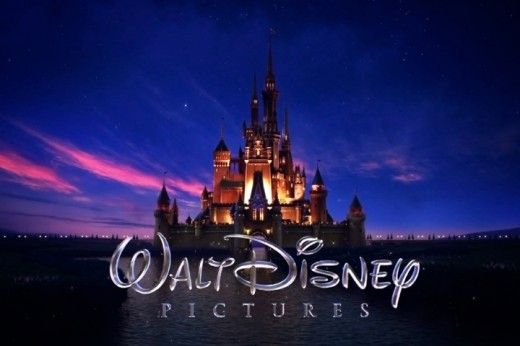 In this movie, a character, ‘Osweld the Lucky Rabbit’ in Walt Disney has the great similarity with the character of Mickey Mouse and it was also liked very much in 1927.  Robin Becker, the head of British Film Institute said he was feeling very happing on finding this movie. He also said that the release of this movie would introduce the silent period of the movies. The present head of Walt Disney Animation, Andrew Mailsten is also very excited on the release of this first silent movie of the world. 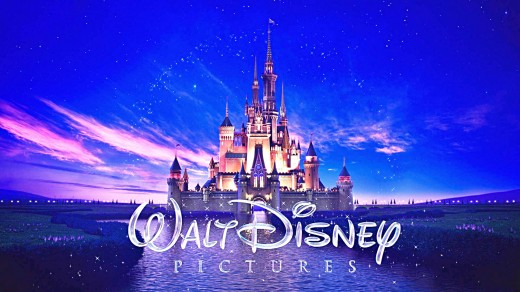