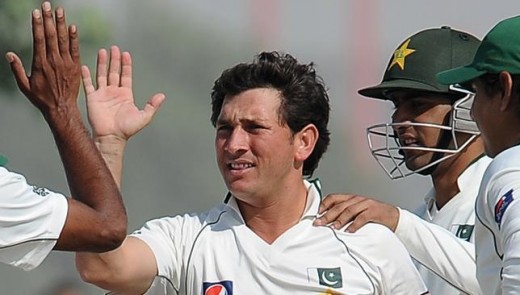 Yasir Shah is an international cricketer from Pakistan side and he is well-known for his leg spin bowling, flippers and googlies. He was born in Swabi on 2 May 1986 and started his cricket career in the domestic cricket while playing from Abbottabad side.

He played his first ODI on 14 September 2011, when he played first one day international match against Zimbabwe. In the first ODI match, he took 2 wickets after giving 51 runs. In this match, he took the wickets of Vusi Sibanda and Tatenda Taibu. 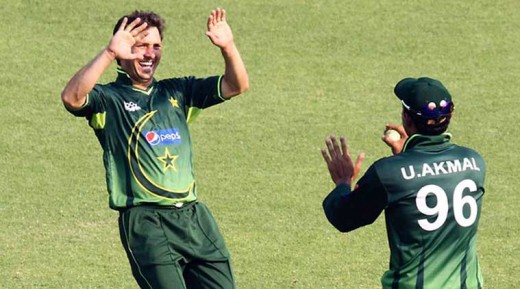 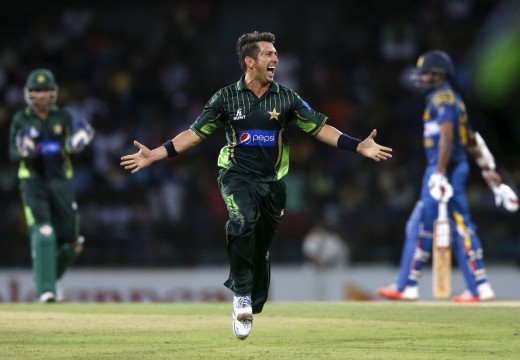 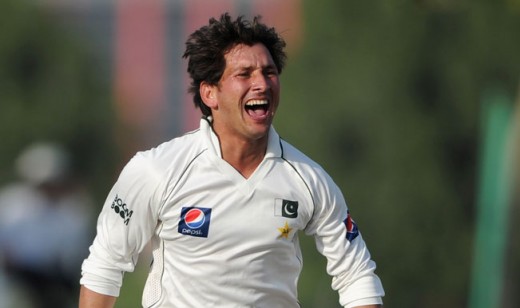 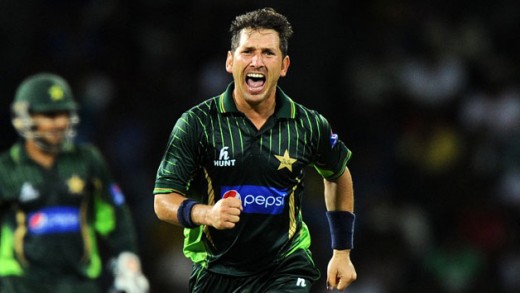 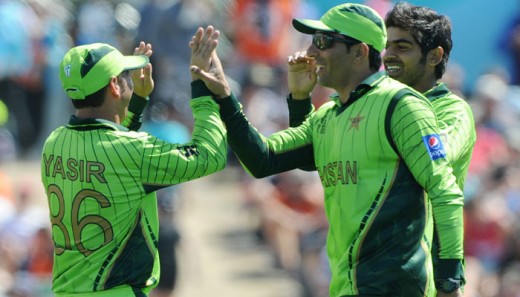