The romantic film of Bollywood Yeh Jawaani Hay Deewani is going to be released in India today. Ranbir Kapoor has performed the role of Bani whereas Deepika Padukone has accompanied Ranbir by performing the role of Naina. The story of the film revolves around two characters. Both of them meets twice with each other in the important phase of their lives and then grows their friendship and love. Kalki Koechlin and Aditya Rai Kapurhave performed exceptionally well in the film. The songs of the film are already hit before the film’s release. It is expected by the Film Critics that this will do a business of more than 100 Crore easily. 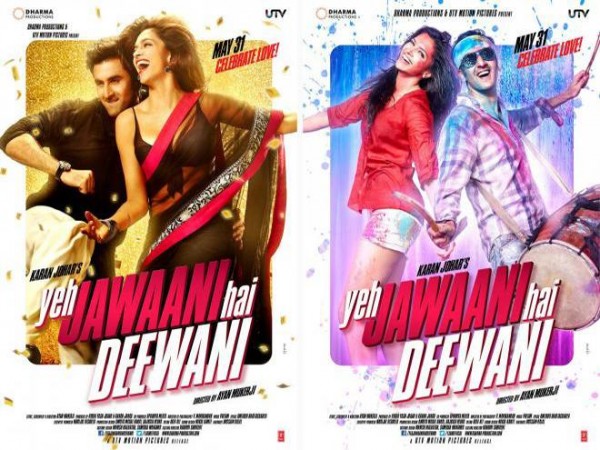