According to information, Sharman Joshi and Zarine Khan will perform main roles in the film while Karan Singh Grover will perform third main role in this film and he will be seen alongside grey shades in this film. The shooting of film “Hate Story 3” will start in the mid of 2015. 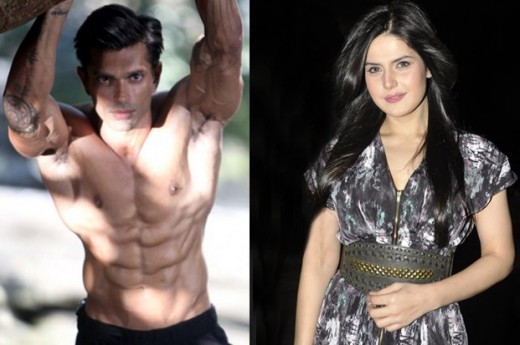