‘Baahubali 2′ shoot will start on September 15

The remaining portion of the 2nd part in ‘Baahubali’ franchise is going continue on 15th of September, mentions by its leading actor Prabhas.

Its named as ‘Baahubali The Conclusion’, the movie is going to be about how Shivudu (Prabhas) take revenge of the death of his father.

“We commenced shooting from 15th of September. By then, all of us would have come back from our holidays,” Prabhas mentioned.

Almost 40% of the 2nd part has already been shot.

“Nearly all of the mixed scenes along with the leading actors have been completed. Currently we need to shoot the battle series and some other necessary part,” he mentioned.

An S.S. Rajamouli directorial, the 2nd portion is as well going to begin Rana Daggubati, Tamannaah Bhatia and Anushka Shetty in the leading roles.

At the same time, ‘Baahubali’ has gathered over Rs.350 crore at the box office globally from the time of its release on 10th of July in Telugu, Tamil, Malayalam and Hindi. 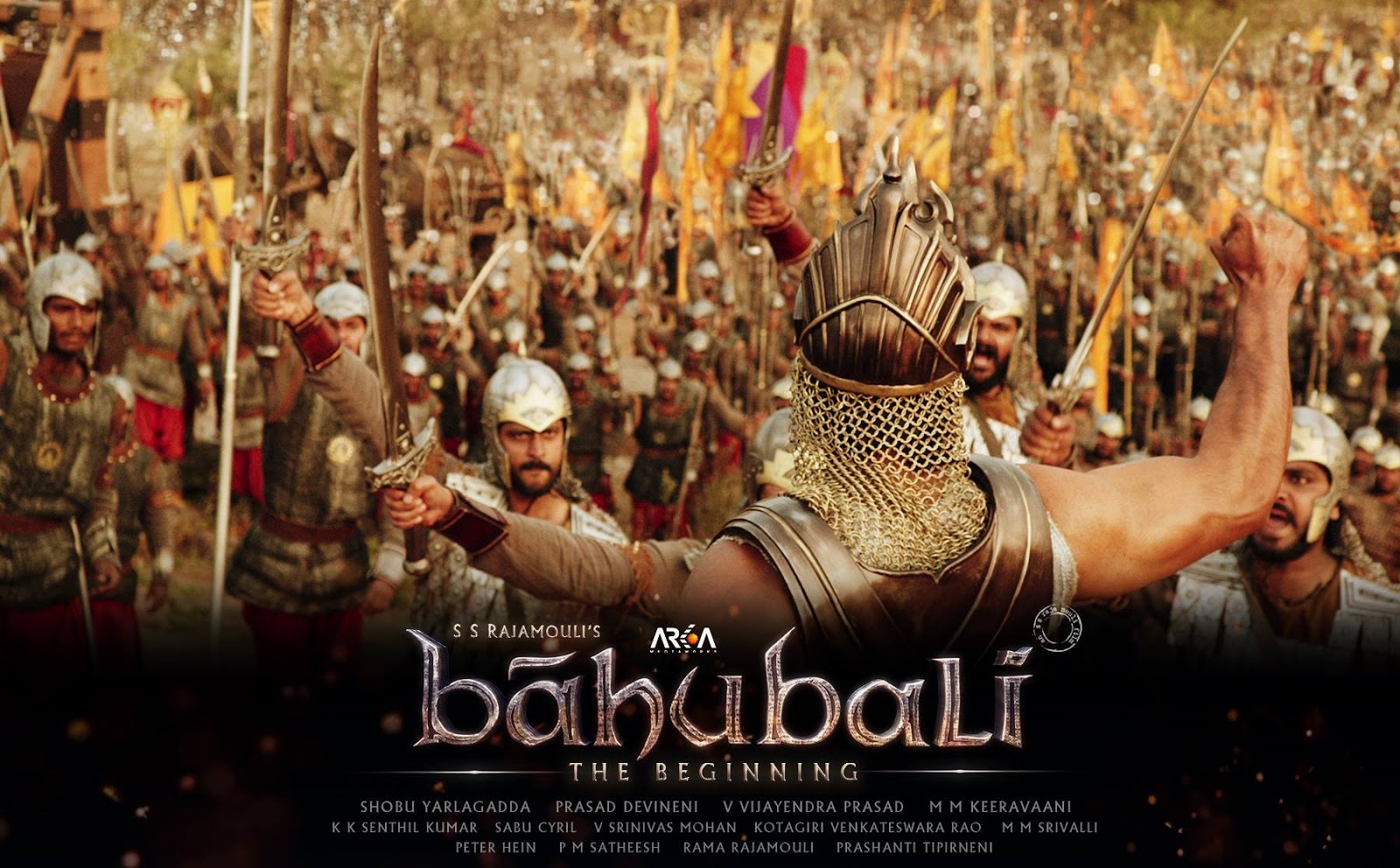